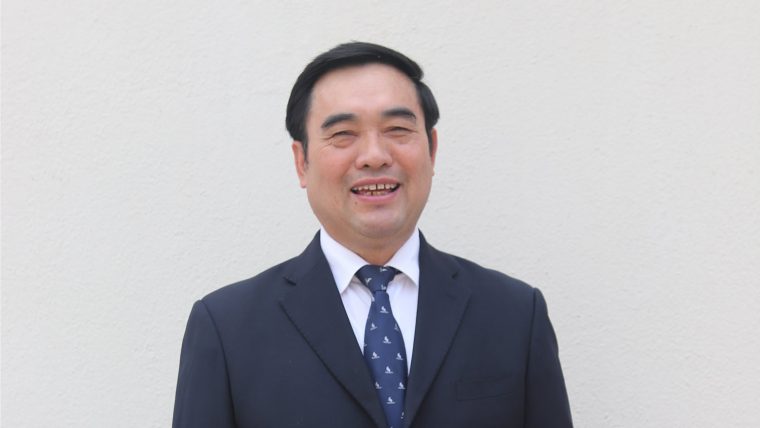 Pastor Qin started attending church in 1979, was saved by grace in 1981, and has been servicing the Lord until now. In 2002, he obtained a Master of Divinity from the International Discipleship Theological Seminary. In 2014, he came to the Mayford Seminary for further study, and obtained a master's degree in Bible and a master's degree in Taoism. He has successfully planted churches and pastoral associations in rural Lu'an and Hefei, Guangzhou and Shanghai. In 2020, he began to serve at Chinese Bible Church of West Los Angeles. Pastor Qin and his wife have two sons and one daughter. The two sons currently pastor in Indiana and Iowa, respectively, and the daughter also serves in the church.